Today we got up for an early start because we wanted to go to Kawagoe. It’s a little bit outside of Tokyo and also known as “little Edo” for the old style part of town they have. Once we got there it was really, really busy! We didn’t really find much to do there though. 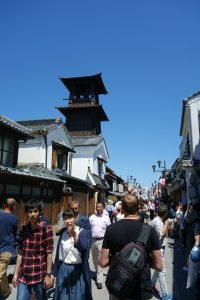 At one point we saw people walking with beers and others with giant potato chips, both of which looked really appetising. We found the beers and got some, and also found the potato chips but there was a queue. It didn’t seem too long, until we reached what we thought might be the end and it went around the corner and waaaaaay back. Nobody should want fresh potato chips that badly. At least we didn’t.

After some walking around we arrived at a little area that was known as “sweets street”. It was also around lunchtime though and we were feeling more like something that wasn’t sweet. We saw a place selling sweet potato fries though which seemed like a great idea! It turned out that it wasn’t fries made of sweet potatoes, but fries that are sweet! Although they were still nice, it was a very unexpected experience. 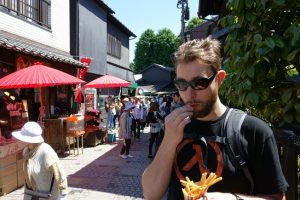 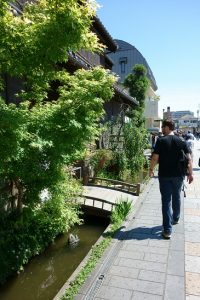 On our way back to the station we visited an arcade they had there and played a couple of games before returning to our hotel again. 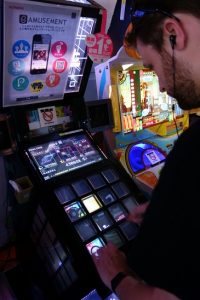